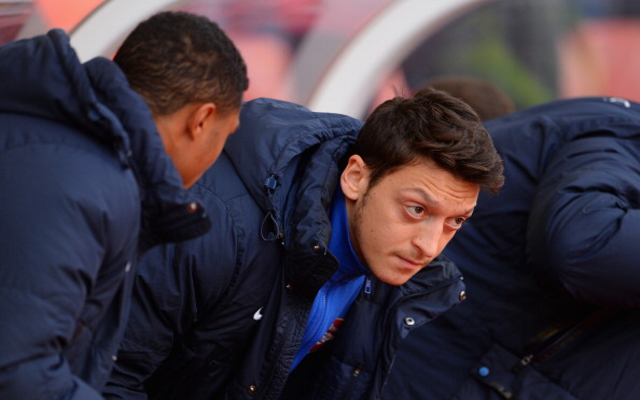 German has only just returned from a recent injury layoff.

Arsenal’s club-record signing Mesut Ozil has revealed his love for dogs in the midfielder’s most recent update on his Instagram page.

The brilliant Germany international arrived at the north London club from La Liga giants Real Madrid in the final hours on transfer deadline day last September in a club-record deal worth a whopping £42.5m.

However, it is fair to say that Ozil’s debut campaign at the Emirates has not quite gone according to plan for the midfield star, despite an encouraging start to his Gunners career.