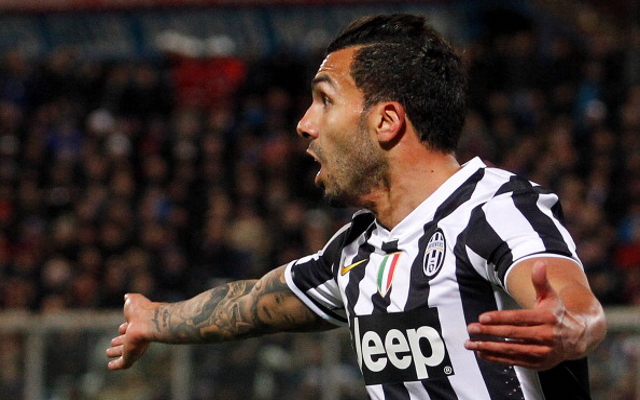 Berlusconi dismisses Lim offer while there is more tension for Seedorf.

All the latest headlines from the newspapers in Italy as there is reaction to Juventus’ first-leg defeat to Benfica while the tension at AC Milan continues.

– The Argentine scored in Europe for the first time in five years, to bring it back from 1-0..

– But Lima’s goal made it 2-1 at the final whistle and now Juve will have to put in a big performance in Turin to make the final.

– Mateo Kovacic: “I dream of scoring a goal in the derby”.

– Tension for Clarence Seedorf ahead of the Roma game. Despite five consecutive wins, Dutchman continues to face doubts from outside the club, and possibly from within too.

– A great goal from Tevez is not enough. Benfica win 2-1, but the final is still possible.

– Napoli, this time Maxime Gonalons will arrive, after failed bid to sign him in previous transfer window.

– Benfica win 2-1, but Tevez scores a golden goal to give the visitors a vital away goal to take back with them for the second leg.

– Milan, between Seedorf and Mario Balotelli.