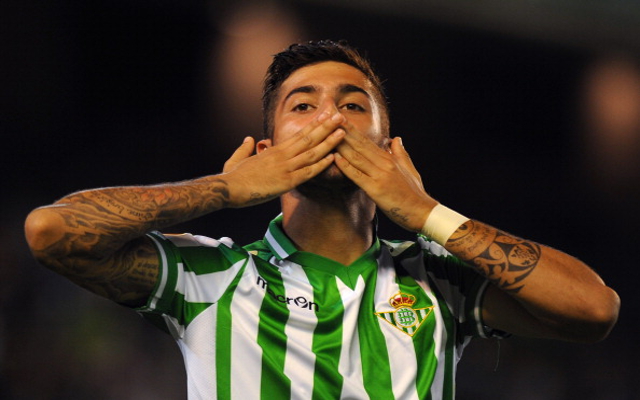 Liverpool have set their sights on bringing in impressive young Real Betis winger Alvaro Vadillo according to Football Direct News.

The highly rated teenager has been dubbed the ‘New Cristiano Ronaldo’ and is considered one of the hottest young prospects in Spanish football.

Real Betis will find it next to impossible to keep hold of the Spanish Under 20 international as they look set to be relegated to the second tier with the Andalusian ten points from safety with just four games to play.

Brendan Rodgers is well known for his willingness to trust to youth and though Chelsea are also tracking Vadillo he may feel that he has a better chance of forging a career at Anfield.

Liverpool could well do with further wide attacking options with loaned in Chelsea man Victor Moses unlikely to be brought in on a permanent basis.

Rodgers may well look to offload the likes of Iago Aspas and Fabio Borini to help fund a move for further more effective options in the final third. 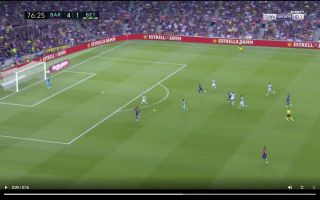