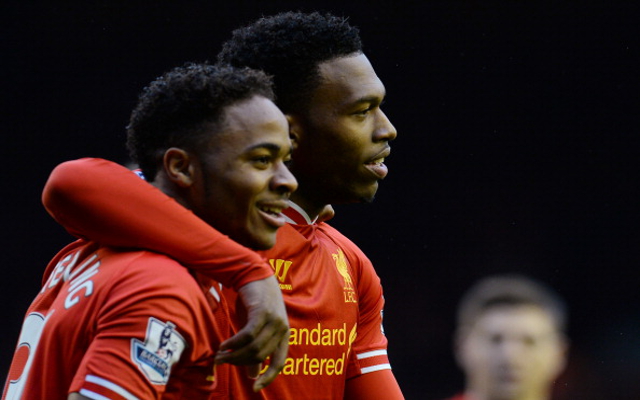 Sturridge likely to play at Anfield.

Brendan Rodgers says he is hopeful Daniel Sturridge will be fit for Sunday’s crunch Premier League clash with Chelsea at Anfield.

The England striker sat out last weekend’s 3-2 win at Norwich City with a hamstring injury, but he is expected to be fit to start on Sunday.

“We’ll give it another 24 hours,” Rodgers told ESPN on Friday. “He’s working hard with the medical team, so we shall see. If he’s not fit, we’ve coped before; we’ve managed before without a number of players.”

Sturridge, 24, has scored 20 goals in just 26 league appearances for Liverpool this season, as well as adding seven assists.

The match against Chelsea is likely to have special significance for the forward, who joined the Reds from Stamford Bridge in January 2013.

The former Man City youngster was continually frustrated during his time in West London by the refusal of succession of managers to play him in his preferred central striker role, where he has flourished under Rodgers at Liverpool.

Ironically, current Blues boss Jose Mourinho has complained about his lack of a goal-scoring forward several times this season and would surely love to have Sturridge at his disposal.