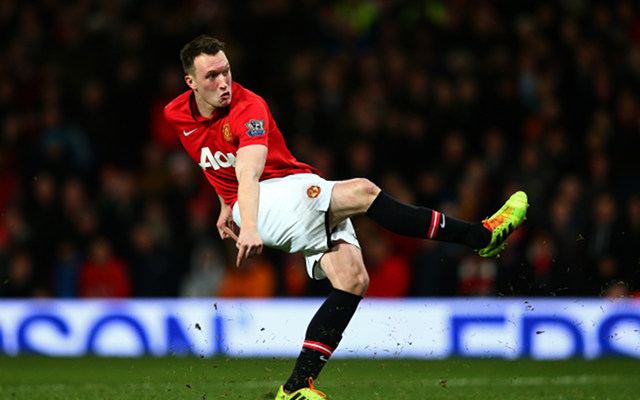 The team’s performance was nowhere near as smart as manager Ryan Giggs’s tailored attire in the first half, but the Red Devils improved greatly after the break as they began their post-Moyes era with a much-deserved 4-0 win.

Although his crossbar was rattled late on by Martin Olsson, the Spaniard had to make just two saves from long range in order to keep his 13 Premier League clean sheet of the season – one to repel Robert Snodgrass and one to deny Bradley Johnson. He dealt with both confidently.

Reverting to experience seemed to be the ethos of Giggs’ team selection, as Ferdinand and Vidic, both of whom are leaving Old Trafford this summer, were paired together in central defence. The partnership was rarely tested by an overwhelmed Norwich side, but both players managed to get through 90 minutes without putting a foot wrong.

Captain Vidic was slightly busier than his partner, as he made two tackles and five interceptions, compared to Ferdinand’s zero tackles and two interceptions. Nevertheless, the match was a stroll in the park for the big Serbian, who looked in great shape physically. He will be a big loss next season.