The four players Gunners boss Wenger wants to bring to the Emirates Stadium this summer.

The Mirror claim Arsene Wenger is set to sign a new long contract at Arsenal, which will pave the way for a huge summer spending spree.

The newspaper identifies four players the Frenchman wants to bring to the Emirates Stadium.

Find out who they are below: 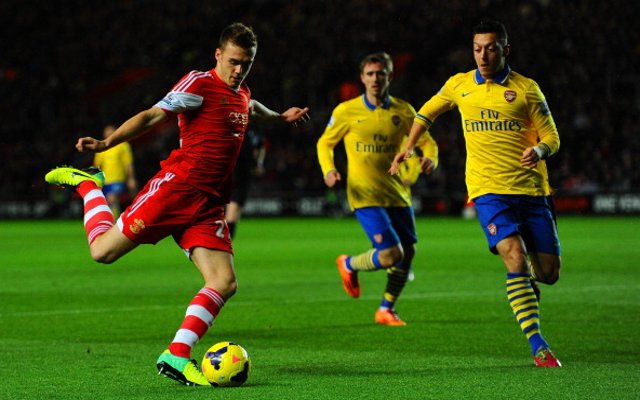 Chambers is the latest young star to emerge from the Southampton academy and could join fellow graduates Theo Walcott and Alex Oxlade-Chamberlain in North London. The 19-year-old right back has been mightily impressive this season. 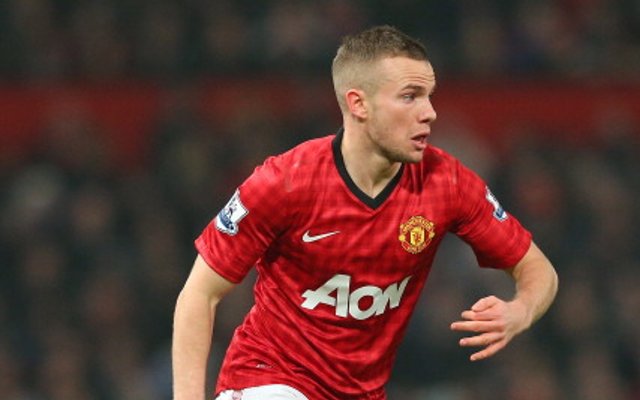 The much-maligned Man United midfielder is facing an uncertain future at Old Trafford, with a new manager set to come in in the summer. Everton also want Cleverley but Wenger is keeping tabs on the England pass-master as he searches for a replacement for Mikel Arteta.