The best XI of the season has been named at the PFA awards and Anfield and Stamford Bridge stars dominate.

The PFA team of the season has officially been announced and whilst the nucleus of this team was never really in doubt some selections, particularly in defence, may surprise some. 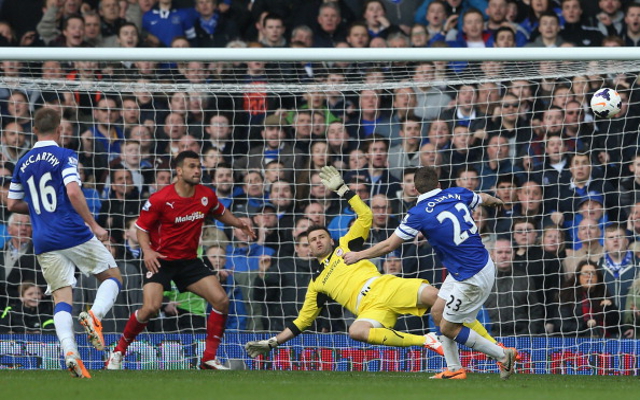 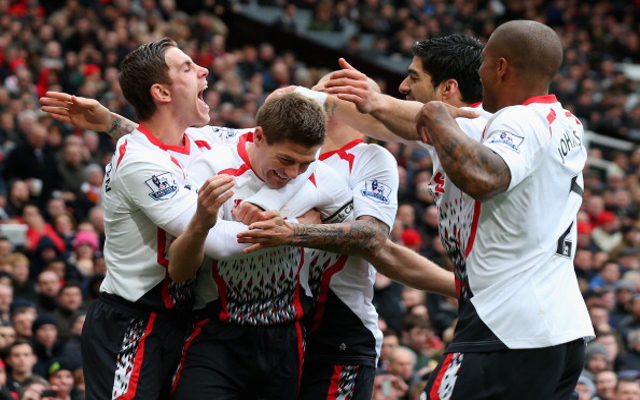 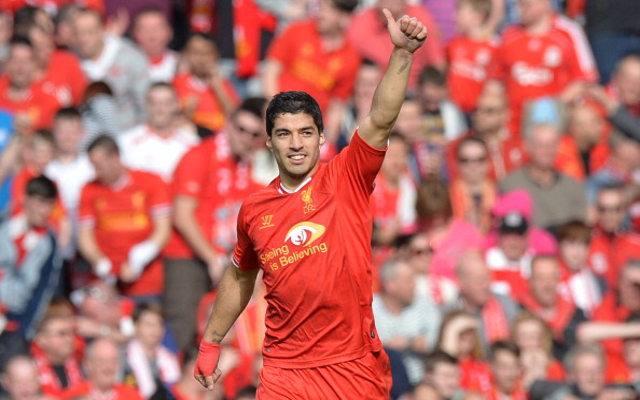 A tad surprising to see Petr Cech getting the nod for the goalkeeper spot as arguably he hasn’t had the best of seasons though to be fair the Blues do have the best defensive record in the division. With that in mind some would’ve felt Cesar Azpilicueta deserved the nod over teenager Luke Shaw in the left-back role.

Vincent Kompany makes the team despite missing a significant portion of the season out injured and another player who has been out for much of the campaign, Aaron Ramsey, may have felt he did enough to warrant a mention.

Good to see Southampton secure two spots and Everton right-back Seamus Coleman deserves his spot in the team and Luis Suarez and Daniel Sturridge were always going to lead this overall attack.