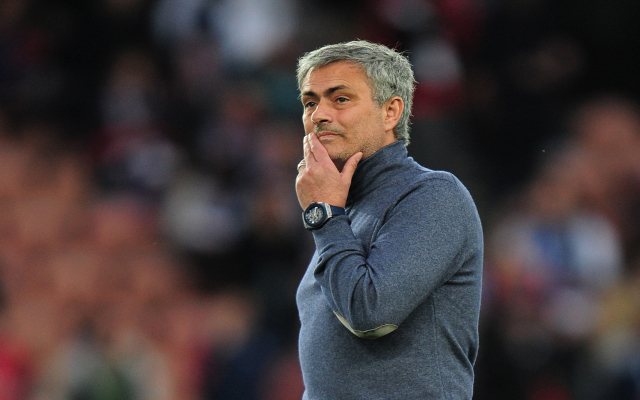 Chelsea are ready to offer £20m for Everton centre-back John Stones as Jose Mourinho looks to freshen up his Blues defence according to the Daily Star.

The west London club are to offer the 19 year old a £55k a week deal and want to clinch the deal before the 2014 World Cup finals, with the teenager hoping to sneak into Roy Hodgson’s England squad after a succession of excellent displays.

Toffees boss Roberto Martinez will fight hard to keep hold of Stones, who he also tried to sign whilst at Wigan Athletic, and the Spaniard will have to do likewise for a number of other talented members of his Goodison Park side.

The likes of Ross Barkley, Seamus Coleman and Leighton Baines are also likely to attract interest this summer and if the Merseyside club fail to secure a top four finish then they may well find it harder to keep hold of their top performers.

Mourinho may well see Stones as a long term replacement for veteran skipper John Terry and with growing speculation that Brazilian David Luiz could be set to leave Chelsea this summer there may be all the more reason to invest in the young Everton man.