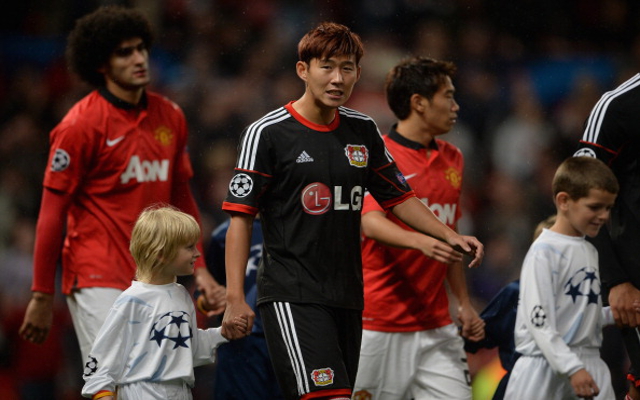 Liverpool boss Brendan Rodgers has taken a personal scouting mission to assess the performance of two Bayer Leverkusen youngsters who he wishes to sign this summer according to the Daily Star.

The Anfield boss wants to sign South Korean international forward Heung-Min Son and his team-mate Emre Can, 20 and 21 years of age respectively, and two of the hottest prospects in the Bundesliga.

Adaptable attacker Son proved a big hit at Hamburg before moving to the BayArena last June and is a player who could offer Rodgers further options in the final third whilst also adhering to his youthful transfer policy.

Can is considered the ‘New Michael Ballack’ and is enjoying the taste of regular first team football having moved to Bayer Leverkusen last summer after failing to make an impact at Bayern Munich.

The pair are thought to be valued at a combined £24m and the chance of Liverpool luring the duo to Merseyside will be significantly increased if their club fails to secure a Champions League berth.

Bayer Leverkusen currently sit in fourth spot but are just one point clear of Wolfsburg.

Should Liverpool require any more insight into the duo they can of course consult former defender Sami Hyypia, who was Bayer Leverkusen boss up until earlier this month when he was fired.