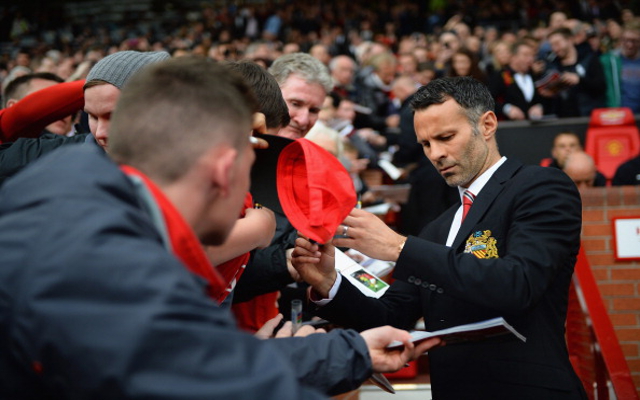 Giggsy felt the pressure before taking on the Canaries.

Ryan Giggs was forced to confess that he was not the calmest man in the world before taking charge of Manchester United for the first time this weekend.

The 40-year-old came through his first challenge as interim boss unscathed as United disposed of Norwich 4-0. However, in comments made following the game, he confessed to have been so nervous in the build up to the encounter that he had sleepless nights.

It clearly didn’t show, though, as he looked every part the United boss that many hoped he would be.