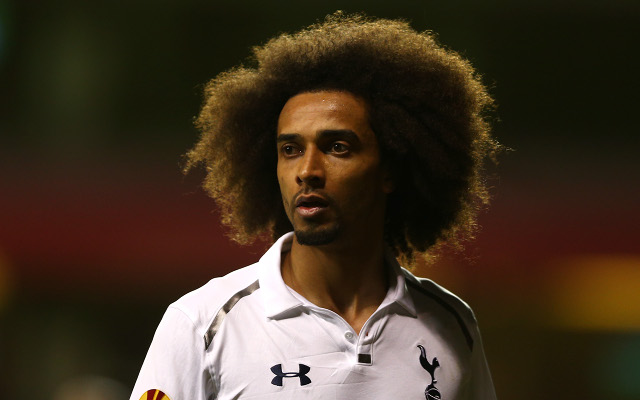 Caughtoffside looks at the 12 Spurs players that are currently out on loan.

No fewer than 12 Tottenham Hotspur players are currently plying their trade away from White Hart Lane on loan deals that expire at the end of the season.

Some have shone away from Spurs, while others have flattered to deceive. Caughtoffside has reviewed the success of the ‘Tottenham 12’ and analysed which players might be welcomed back by the North London club and which are likely to be bombed out this summer.