With Borussia Dortmund topscorer Robert Lewandowski poised to join Bayern Munich at the end of the season, Mandzukic’s position as main frontman at the Allianz Arena is soon to be lost. That is unlikely to sit well with the 48-time Croatia international and the player could attempt to force a move.

Mourinho is a big fan of Mandzukic, who has scored 18 goals in 29 Bundesliga appearances this term. The Stamford Bridge boss hopes that he will be able to capitalise on the 27-year-old’s unsettled position by snapping him up fee a cut-price transfer fee. 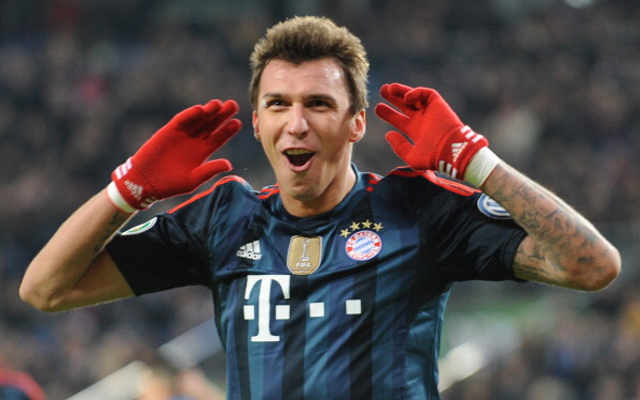