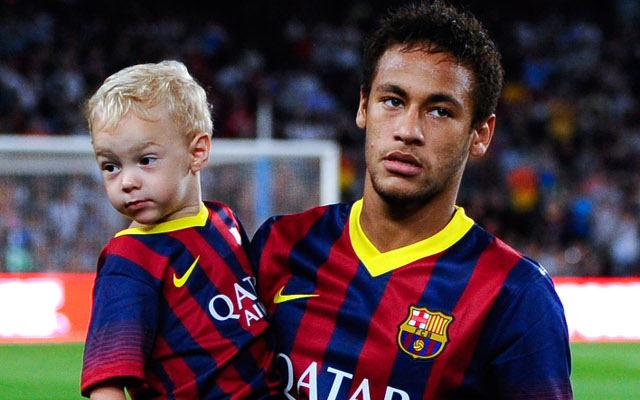 Brazilian had a banana thrown at him from the crowd.

FC Barcelona’s Brazilian superstar Neymar has shown his support for compatriot and team-mate Dani Alves who was the victim of yet more racial abuse playing against Villarreal in La Liga on Sunday night.

Barca’s Brazil international right back was about to take a corner at El Madrigal when a spectator threw a banana at the player.

However, instead of picking the object up and handing it to the linesman, Alves instead ate it, before then delivering the set piece.

And now his club-mate has offered his support by uploading a picture on to his Instagram account of him and his young son together eating a banana.