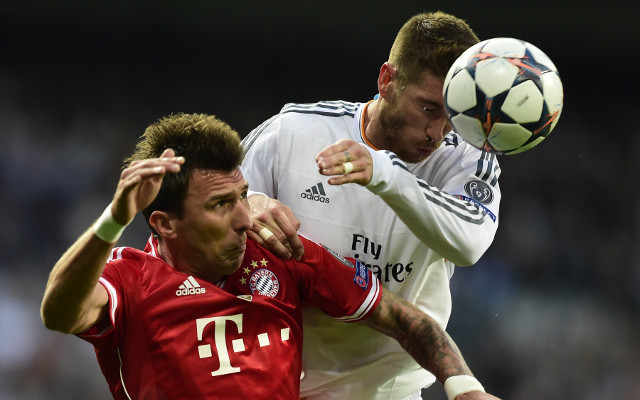 Check in to Bayern Munich vs Real Madrid

Current holders Bayern Munich will be looking to overturn a 1-0 deficit against their Spanish coutner parts on Tuesday night and will be recalling influential pair Philipp Lahm and winger Arjen Robben after they were left on the bench for the weekend’s victory over Werder Bremen.

Coach Pep Guardiola is also hoping that Franck Ribery can continue his inspired form as the side look to overcome Madrid.

“Franck played like he was possessed at the weekend,” said Guardiola. “He fights and fights and for this reason the people love him here at the Allianz Arena,” he said.

Madrid will be boosted by the return of Gareth Bale, who is available again after illness.