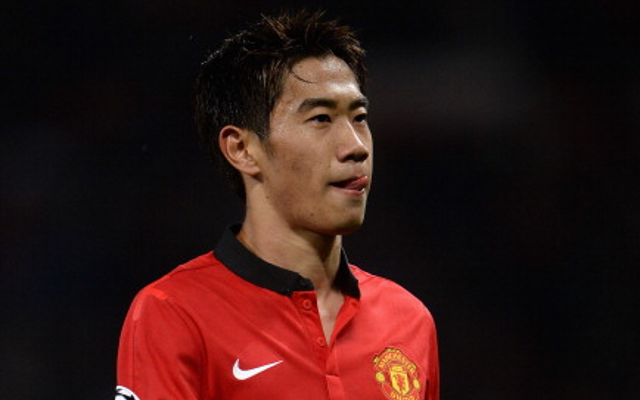 Defender keen to see playmaker back in black and yellow.

Borussia Dortmund defender Mats Hummels has told Manchester United flop Shinji Kagawa that he would be welcomed back at the club with open arms if he decided that he wanted to return this summer, Sky Sports reports.

Kagawa left the former Bundesliga champions to link up at Old Trafford two years ago, and has managed just six goals in 54 appearances for the club in that time.

And this season he has started just 12 Premier League games this term amidst suggestions that he is unhappy and may be on his way out of the club at the end of the season.

The 25-year-old has been linked with a return to his old side, and former teammate Mats Hummels has admitted that he would love to welcome his friend back should the opportunity arise.

“We would take him with open arms, of course,” he told Kicker.

“Having an offensive line with [Marco] Reus, [Henrikh] Mkhitaryan and Kagawa would certainly be stylish.

“But I would not say anything about the other great players we have playing for us. The attacking midfield is probably the best part of our team without Shinji.”