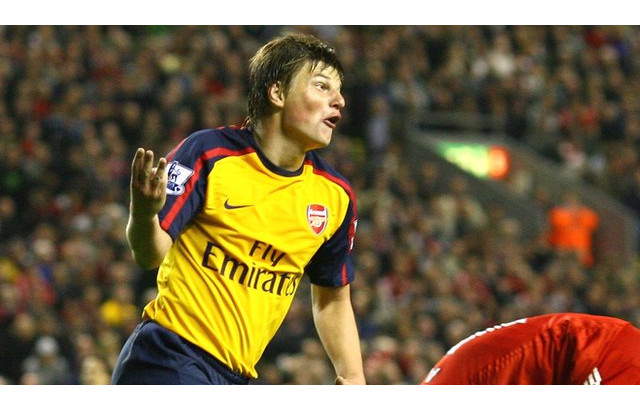 Rafa Benitez saw his Liverpool side give up what had appeared a serious title bid in 2009 when they slipped up to Manchester United at the top.

The Reds had found themselves eight points clear of their arch-rivals in January, but by the time they went to Old Trafford on March 14th they had slipped seven behind.

Their alarming dip came on the back of some ferocious mind games between Benitez and Sir Alex Ferguson, culminating in an astounding five-minute attack on the United boss by Benitez during a press conference, insinuating that he organised the Premier League fixture list and that the Red Devils profited from generous refereeing decisions.

United ended up claiming the title by four points, with the Reds coming in second, and many pointed to Benitez’s infamous rant as the moment when their season began to spiral out of control.