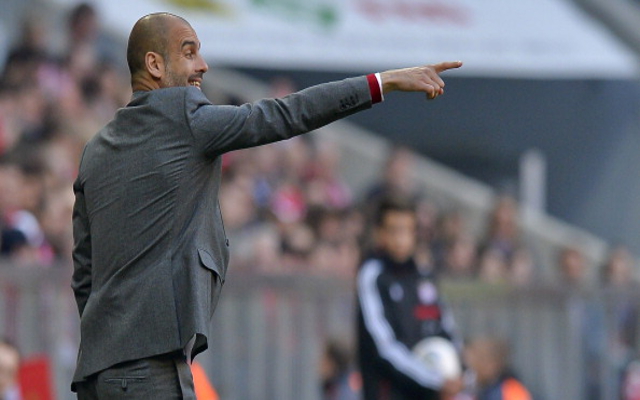 Bavarians lost 5-0 over the two legs to Los Blancos.

Bayern Munich head coach Pep Guardiola was brave enough to hold his hands up and take full responsibility for his side’s crushing defeat to Real Madrid in the Uefa Champions League on Tuesday night, according to reports in the Daily Mail.

The European champions were surprisingly thrashed 4-0 by the La Liga giants in the second leg of their Uefa Champions League semi-final at the Allianz Arena to be knocked out of Europe’s premier club competition 5-0 on aggregate.

However, after the full-time whistle Guardiola was quick to take the blame for the Bavarians’ exit from the Champions League, saying: “The reason for the defeat is that we played too little with the ball.

“In Manchester and also in Madrid, we have made it outstanding, not today.

“If you do not have control of the game, you have no chance against this team.

“We played badly, that’s my responsibility. We are at the highest level in Europe and such errors are punished.

“I’ll try to lift the players.”

Bayern, who have already retained their Bundesliga crown under the Catalan coach, as well as winning the German Super Cup, the Uefa European Super Cup and the Fifa World Club Cup so far in this campaign, now take on arch-rivals Borussia Dortmund in the German Cup final in Berlin next month.