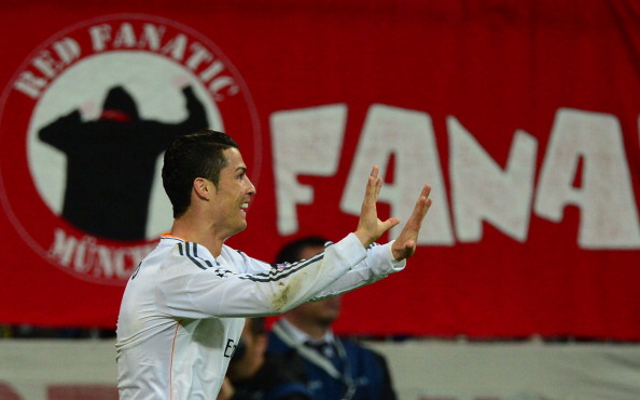 Cristiano the highest ever goalscorer in one Champions League campaign.

All the latest headlines from the newspapers in Spain as Real Madrid prevail in Germany against Bayern Munich to advance to the Champions League final.

– Madrid were colossal against Bayerrn and pulverized the record number of goals scored in the Champions League.

– An exhibition of personality with Sergio Ramos immeasurable.

– Cristiano, now the highest ever goalscorer in one Champions League sesason with 16 goals.

– You can Atleti. Los Rojiblancos head to London, to face Mourinho’s Chelsea for a place in the final 40 years later.

– Carlo Ancelotti, ever so calm.

– Bayern director Karl-Heinz Rummeniegge was right, Munich burned after Real Madrid storm to a 4-0 win over German giants to make the Champions League final in search of La Decima.

– Real Madrid plastered Pep’s Bayern and are in the final.

– Sergio Ramos and Cristiano scored twice each at the Allianz Arena to blow Guardiola’s team away, and now the Spaniard faces more criticism in aftermath of ‘failure’ in Europe.

– Barcelona target Aymeric Laporte takes the advantage. The central defender from Athletic is the favourite but he has a clause of 36 million euros.