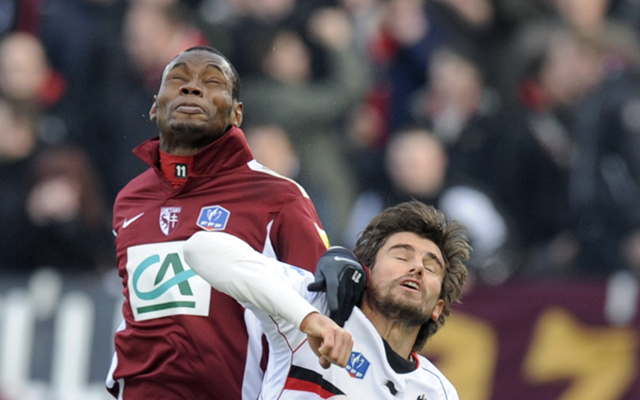 Premier League giants Liverpool and Newcastle United are set to battle it out this summer for the signature of highly-rated Metz striker Diafra Sahko, according to Inside Futbol.

The club’s academy director, Denis Schaeffer, explained: “Every game, there are around 15 international clubs who come to the matches to see him. English clubs are here.”

And Schaeffer confessed that Metz are not confident of being able to keep hold of Sakho beyond the end of the season.

“I’m happy he’ll stay until the end of the season. Then it will be difficult for us to keep him.”

And now reports in France are claiming that Bayern Munich, Borussia Dortmund, Marseille, Newcastle and Liverpool are all tracking the striker, though he would prefer a move to the Premier League.

Metz have slapped a €6m price tag on his head and are not willing to entertain offers below their asking price.