Real Madrid midfielder Xabi Alonso became the 22nd player to miss the Uefa Champions League final through suspension on Tuesday night, however, who were the other 21 unlucky men to have suffered such a cruel fate? Well, we reveal their identity here below.

The cultured Spain international went into the second leg of Los Blancos’ semi-final with the holders Bayern Munich at the Allianz Arena with the threat of missing the final in Lisbon next month hanging over him.

However, despite the La Liga giants being well on their way to the Portuguese capital, Alonso still committed a reckless lunging tackle on his Bayern counterpart Bastian Schweinsteiger which resulted in the water carrier being shown a yellow card by the Portuguese referee.

And as that was the player’s third booking in Europe’s premier club competition this season, it meant a suspension from Madrid’s next Champions League fixture, which sadly for Alonso, just happens to be the final at the Estadio Dragao on May 24. 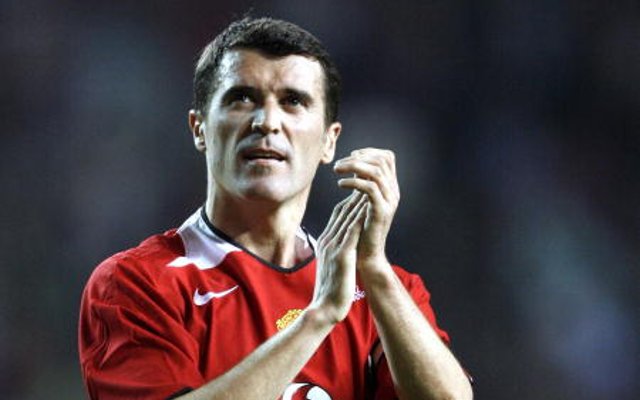