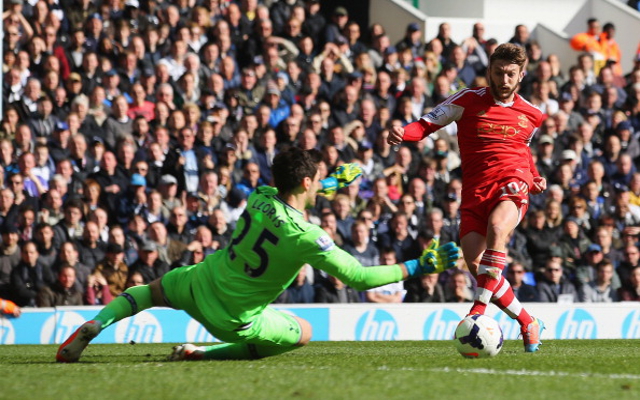 Chelsea will look to use winger Victor Moses as bait in their pursuit of Southampton midfielder Adam Lallana according to Football Direct News.

The 23 year old Nigerian international has failed to make an impact during his season long loan spell at Liverpool and knows that his return to Stamford Bridge will in all likelihood see him warming the bench and a move to St Mary’s may well tempt the wide-man.

England man Lallana has a fair few suitors after a strong season and is likely to see his stock rise further with a seat on the plane to the World Cup finals almost certain and a move to Chelsea would certainly interest the 25 year old.

Lallana is into his eighth season at Southampton and has represented the south-coast side since the age of 12 and may feel that it’s time for a fresh challenge as he may feel he has achieved as much as he can at the Saints.

Blues boss Jose Mourinho may see Lallana as a long term replacement for veteran Frank Lampard, who’s contract expires at the end of the current campaign.