With speculation about the future of Arsenal manager Arsene Wenger continuing to grow, we examine five possible candidates to take over from the experienced Frenchman at the Emirates next season …. 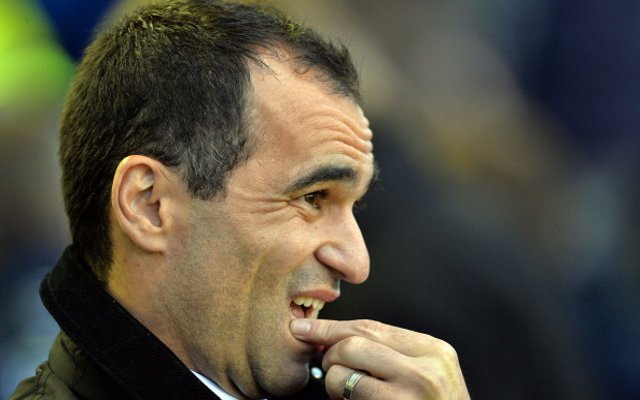 The young Spaniard has made a great impression in his debut campaign in charge at Goodison Park, with the Toffees still very much in with a chance of finishing this season in the top four of the Premier League, and with it gain entry into the Uefa Champions League, which ironically would be at the expense of the north London club.

And the easy-on-the-eye football that Martinez has always encouraged his teams to play, whether that be at Swansea City, Wigan Athletic or now in his new role on Merseyside would make him the ideal candidate to take over from the Frenchman at the Emirates.