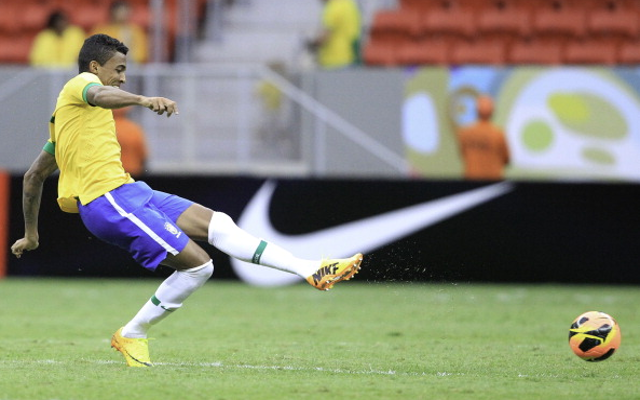 Liverpool are said to be taking a keen interest in Wolfsburg midfielder Luiz Gustavo according to Football Direct News.

The 26 year old Brazilian international has an affordable £20m release clause that Anfield boss Brendan Rodgers may be ready to trigger as he looks to add more steel to his midfield.

Currently Liverpool’s only experienced out and out defensive midfielder comes in the form of Lucas Leiva, a player who spent a fair bit of time out with knee injuries in recent season, the 27 year old starting just 19 of the club’s 36 Premier League fixtures this term.

Indeed Rodgers doesn’t possess that many central midfielders of any kind and Gustavo would be a very useful addition to consider. The former Bayern Munich man is a very experienced campaigner and a player of real quality who could be tempted by a move to the Premier League.

Gustavo only moved to Wolfsburg last term but the chances of the battler leaving the Volkswagen Arena could increase if his side fails to secure a Champions League berth for next term.

During his two and a half year stint at Bayern Munich Gustavo clinched won a host of honours before leaving the Allianz Arena last August.