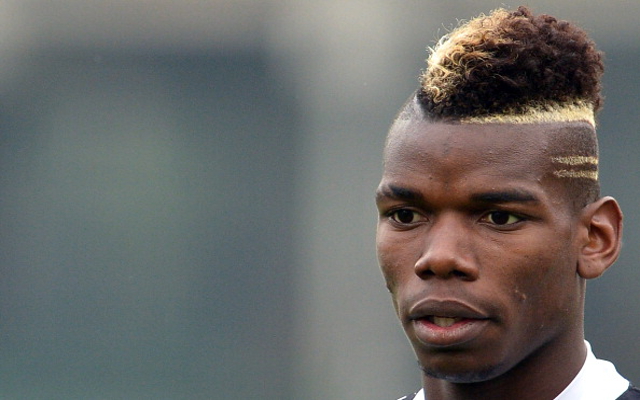 Playmaker is being chased by the likes of Paris Saint-Germain, Manchester City and United.

Check in to Juventus vs Atalanta

The future of coveted Juventus midfielder Paul Pogba is set to be decided this weekend amid increasing interest in the youngster’s services from a number of big-name clubs across the Continent, according to reports in the Daily Mail.

The highly rated France international only joined the Serie A champions from Premier League giants Manchester United on a lucrative Bosman-style free transfer in the summer of 2012, with Pogba putting pen to paper on a four-year deal with the Old Lady of Italian Football at the time.

However, with Pogba’s current contract therefore set to now run out in June 2016, both parties are now due to sit down this weekend in order to discuss the possibility of extending the 21-year-old’s stay at Juve by one more year, with the player also due to be rewarded for his eye-catching form in Turin of late with a salary raise as well to around £3.8m a season when the Frenchman’s agent Mino Raiola meets with Juventus directors Beppe Marotta and Fabio Paratici.

Pogba has managed to register seven goals and 10 assists in his 33 Serie A outings for Juventus so far this season.