Check in to AC Milan vs Inter Milan

Inter Milan defender Javier Zanetti announced earlier this week that he is set to hang up his boots at the end of the season after 19 seasons with the Serie A giants.

However, side from the 850 games service and 145 caps for the Argentinian national side, the 40-year-old’s greatest achievement is perhaps that he managed to keep the same haircut for his entire spell with the club. 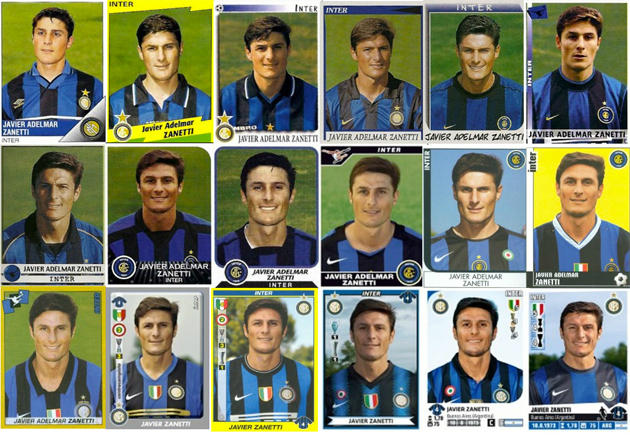