With Arsenal right-back Bacary Sagna now almost certain to quit the north London club on a free transfer this summer, we look at the five replacements that manager Arsene Wenger is currently looking at to take over from the Frenchman at the Emirates next season …. 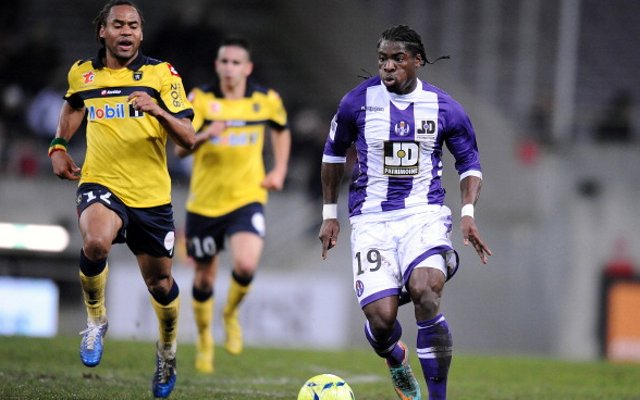 Reports in France of late claim that scouts from the north London club have been running their eye over the Ivory Coast international on several occasions recently as the Gunners step up their search for a new right back to lure to the Emirates for next season.

And by all accounts the Premier League giants have been hugely impressed with what they have seen from the 21-year-old, who has managed to register a total of seven goals and six assists in his 31 Ligue 1 outings for his side.