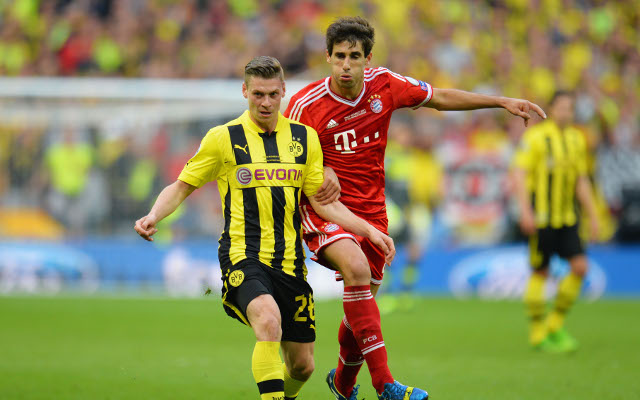 Another player who the north London club have been keeping close tabs on now for some time, with boss Arsene Wenger actually having tried to lure the experienced Poland international to the Emirates last summer after the attacking full back had shone for his side on their run through to last season’s Uefa Champions League final.

However, at that time Dortmund coach Jurgen Klopp was not prepared to allow the 28-year-old to leave the Ruhr Valley, however, that situation is said to have recently changed, therefore opening up the possibility of Wenger returning for the defender this summer.