Caughtoffside lists and looks at 10 potential high-profile transfers that have every chance of happening this summer. 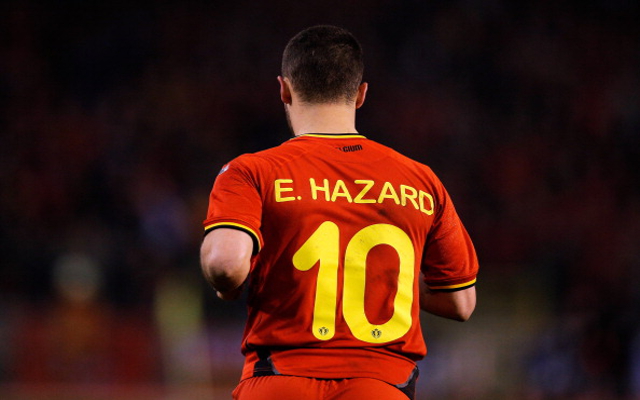 Hazard has been Chelsea’s main attacking spark this season. The 23-year-old is the Blues’ leading scorer with 14 goals in 33 Premier League appearance. He has also provided seven top-flight assists.

Despite his fine offensive form, Hazard is not in manager Jose Mourinho’s good books after he criticised the Special One’s tactics earlier this week. Mourinho responded by saying that the Belgian was not prepared to “sacrifice himself for the team”.

Paris Saint-Germain are believed to be long-term admirers of Hazard. Chelsea will only consider selling the player if they can make a profit on the £32m that they spent on him two years ago, but this is unlikely to deter the mega-rich French champions.