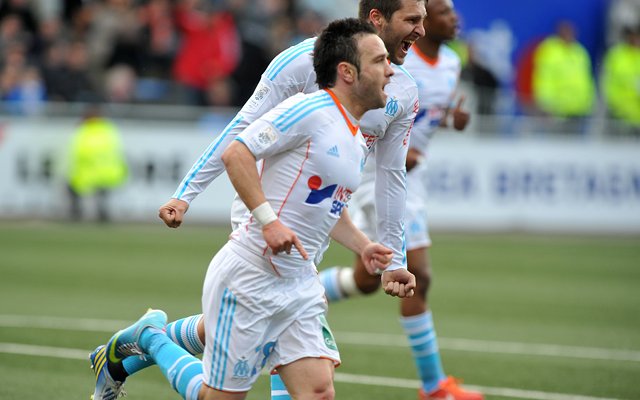 The diminutive French ace has told Marseille that he’ll be leaving at the end of the season, and he has no shortage of offers. With Brendan Rodgers looking to strengthen his wide areas, though, the Anfield club will be in pole position to land his signature. 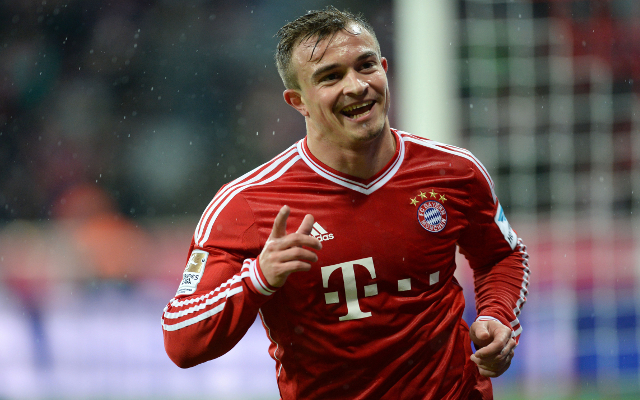 The Swiss international was highlighted as one of the brightest prospects in the game when he joined Bayern, but he has been unable to break into the first team there and could now be tempted into making the move to a Champions League guaranteed Liverpool.

Barca are set to undergo a drastic makeover this summer in a bid to get their mojo back, and after showing a growing number of frailties at the back this season they are looking into bringing the Danish international to the club to shore up a leaky back line. 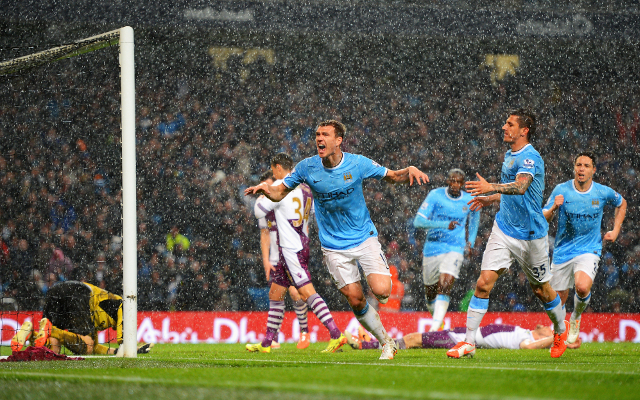 It’s ironic that the Bosnian hit man has been linked with a move away from the club now that he has finally broken into the first team at the Etihad. But with Inter hell bent on signing everyone in sight this summer their spending pawer may be too much for City to resist. 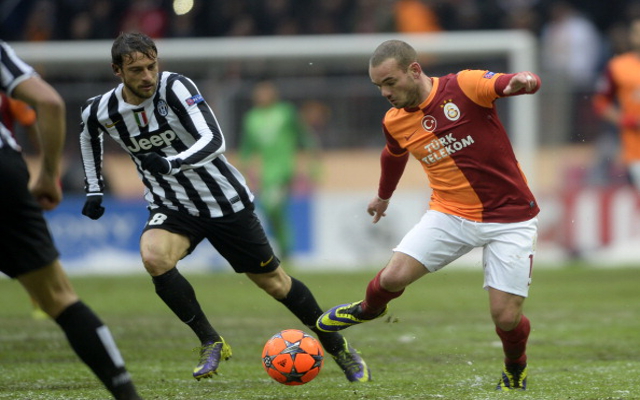 United have been linked with the 29-year-old for some time now, and should Louis Van Gaal take the reins at the club this summer then the move will be an almost certainty. 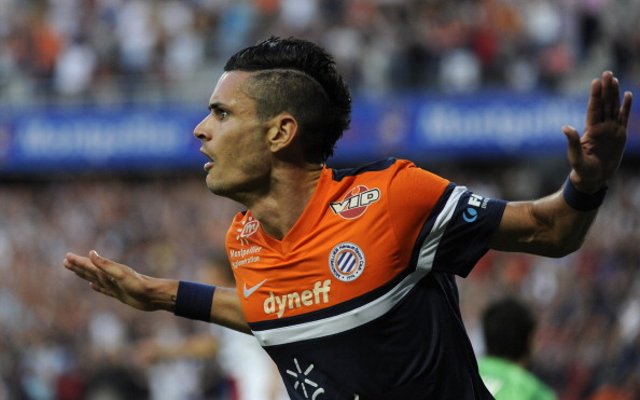 We all know that the Magpies love a Frenchman and they have been linked with making another addition ever since the January transfer window. They now look to be leading the likes of Arsenal and Manchester United for his services this summer after he confirmed that he would be leaving the club at the end of the season. 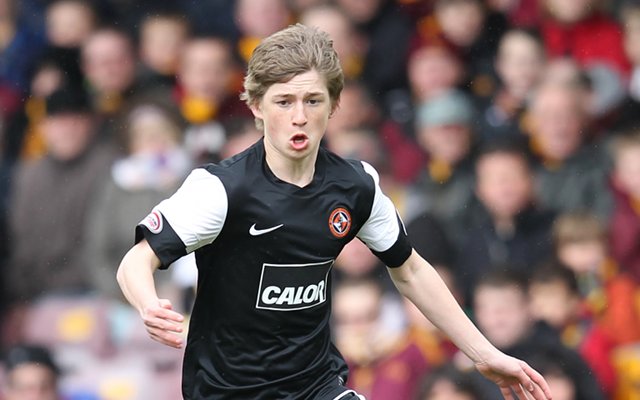 The ‘Scottish Messi’ has been scouted by the Toffees ever since the January transfer window and are now primed to move for the precociously talented teenager this summer after an impressive season in the SPL. Roberto Martinez has a good track record with developing youth players and the chance to feature in the Europa League will only serve to be the cherry on top of the cake. 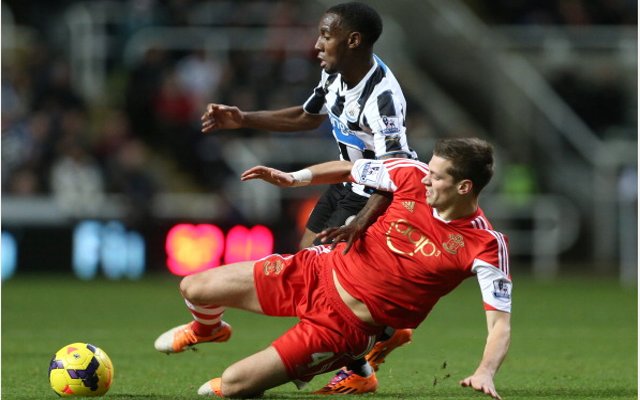 There’s an old adage that when you do a job so well people won’t even notice because the standard will have already been set so high, and that is certainly true in Schneiderlin’s case. However, Arsene Wenger did notice, and will look to make a cheeky bid for one of Southampton’s most consistent performers at the end of the campaign. 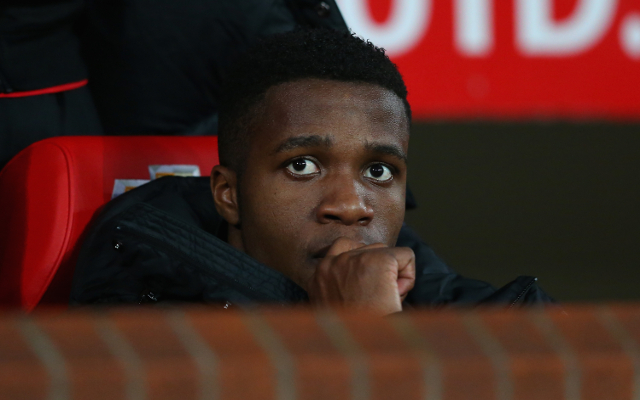 Last summer all eyes were on Zaha as one of the potential signings of the season, but he barely featured under David Moyes before being shipped out on loan to Cardiff for the remainder of the campaign. Now set to return to the club following the Bluebirds’ relegation, United could opt to ship him back to Crystal Palace at a drastically reduced fee. 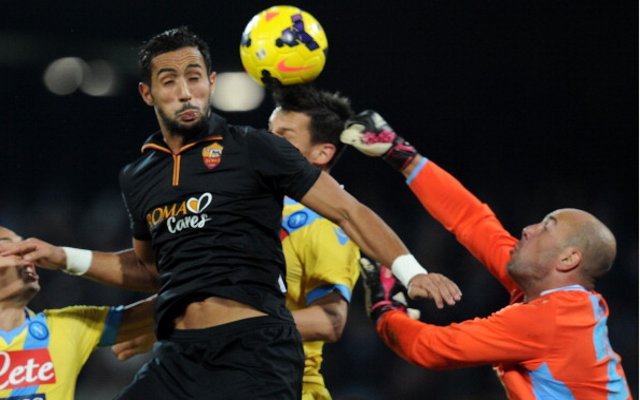 United are desperate to add some fresh faces to their defence after Nemanja Vidic agreed to join Inter and the club have so far resisted from offer Rio Ferdinand an extension. Instead they could turn to Benatia, who has been in exceptional form for the Serie A giants this term.