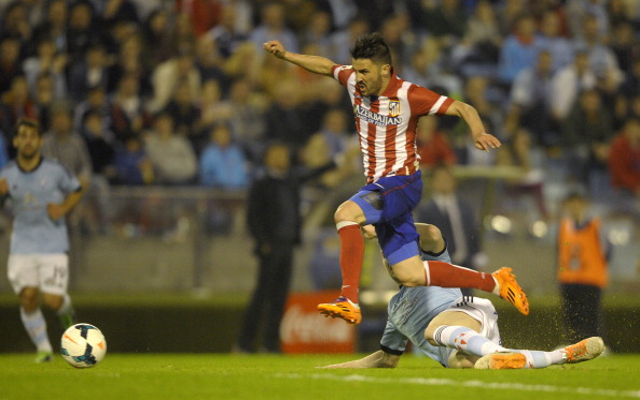 Southampton are to make a hopeful move to lure Atletico Madrid veteran David Villa to the Premier League according to Football Direct News.

Villa is enjoying his first season at the Vicente Calderon but is yet to be offered a contract extension and could therefore feel he is undervalued by the over achieving La Liga side.

The former Barcelona man has been a big success since moving to the capital and has formed a good partnership with in-form hit-man Diego Costa, scoring 13 goals in 29 domestic league starts, however perhaps tellingly Villa didn’t start either of Atletico Madrid’s encounters with Chelsea and also missed both legs of their earlier knock-out fixture with AC Milan.

This could well leave Villa believing he isn’t a crucial part of Simeone’s plans and a move to the English top tier could therefore beckon.

Southampton will do well to keep together the nucleus of the side that has so impressed this term but Pochettino is sure to have to field offers for the likes of England international quartet Luke Shaw, Adam Lallana, Rickie Lambert and Jay Rodriguez.