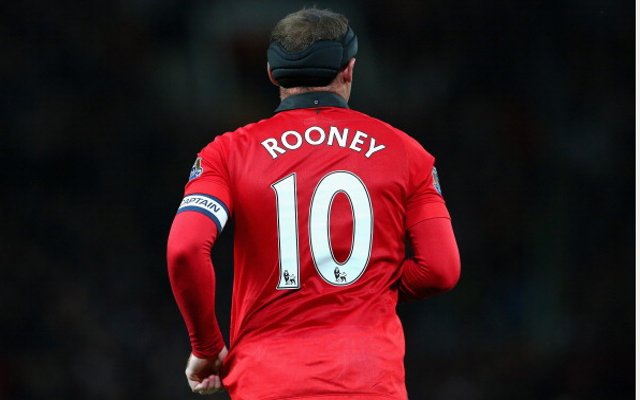 Paris St-Germain will consider a summer move for Manchester United striker Wayne Rooney. United could ask for £35m for the 28-year-old, who is reportedly worried about his prospects at Old Trafford under prospective new manager Louis van Gaal – Mail on Sunday

Bayern Munich winger Arjen Robben, 30, will be Louis van Gaal’s first transfer target after he takes over as manager at Manchester United – Here Is The City