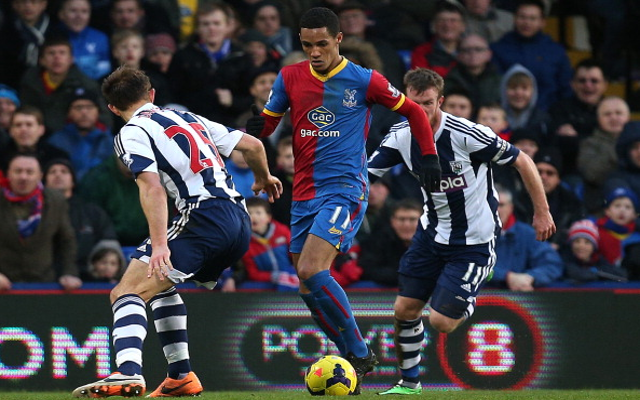 Inter Milan are said to be keen on signing Blackpool youngster Tom Ince according to SportMediaSet.

The 22 year old is in the middle of a loan spell at Crystal Palace but will be out of contract this summer and has a host of clubs said to be vying for his services.

The adaptable attacker, who works most effectively out wide, has impressed at Selhurst Park and could well be a player Tony Pulis looks to sign on a permanent basis but the England Under 21 international is also being pursued by Everton and Tottenham.

A move to the San Siro could tempt Ince as new Nerazzurri president Erick Thohir looks to conduct a major squad re-shuffle with Man United centre-back Nemanja Vidic having already agreed a move to the Serie A side.

Ince left Liverpool after failing to secure a regular spot in the Anfield first team set-up and has gone on to impress at Blackpool, scoring 33 goals in 113 appearances though the Tangerines failure to return to the top flight means the young forward will leave for pastures new when the transfer window re-opens.