This is the starting XI we expect Reds head coach Brendan Rodgers to go with at Selhurst Park on Bank Holiday Monday. 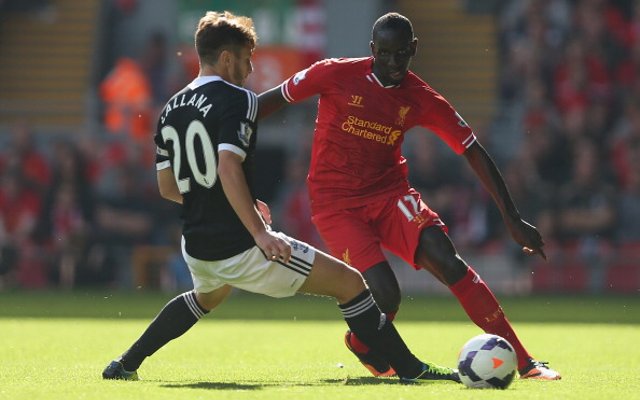 The Belgium international has enjoyed a steady debut campaign at Anfield following his £9m switch from Sunderland last summer.

What a relief for Rodgers to be able to call upon the services of the marauding England full back following his injury layoff over the Christmas period.

The big-money capture from PSG came in to replace the injured Daniel Agger at West Ham United last month, with the France international having managed to keep the Reds vice-captain on the bench ever since.

What a brilliant campaign the shaven-headed Slovakia skipper is having at the heart of the Merseysiders’ back four, while he is also the highest-scoring defender in the Premier League this season.

The young England Under-21 international has come on leaps and bounds since being brought back into the Liverpool starting lineup following the season-ending knee injury picked up by first-choice left-back Jose Enrique before Christmas.