Stars from Arsenal, Liverpool and both Manchester clubs feature on our list of the Premier League’s most reliable strikers ever.

Sergio Aguero and Edin Dzeko got on the scoresheet for Manchester City on Saturday night as the title favorites secured a 3-2 win at Everton.

Kun and the big Bosnian both appear on Caughtoffside’s latest list, which ranks Premier League strikers past and present based on their minutes-per-goal average in the modern top flight. 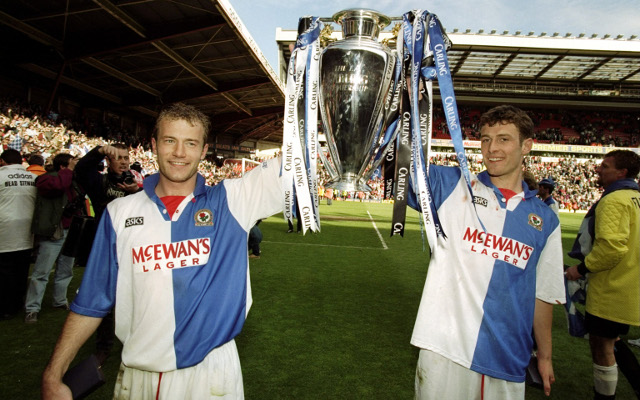 The Premier League’s all-time leading marksman with 260 goals, Shearer shared his years in the modern top flight between Blackburn Rovers and Newcastle United.

He won the title with Rovers in 1995 and scored 112 goals in 138 appearances for the Ewood Park club.

His record at Newcastle was not quite as impressive  – 148 goals in 303 matches – but he loved his hometown club so much that he turned down the chance to leave St James’ Park for Manchester United.