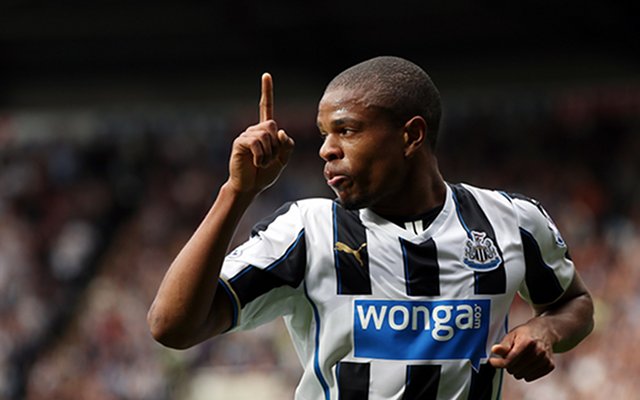 France striker Loic Remy, 27, was in the crowd for Arsenal’s 1-0 win over West Brom on Sunday, fuelling rumours he is set to join the Gunners from QPR after spending the season on loan with Newcastle – Daily Mail

Southampton are lining up rising French star Timothee Kolodziejczak, 22, from Nice as a potential replacement for defender Luke Shaw, 18, who is wanted by a number of clubs this summer – Daily Mirror

Manchester City defender Joleon Lescott will snub a big-money move to Turkey to stay in the Premier League. The 31-year-old is out of contract in the summer – Clubcall

Fulham midfielder Steve Sidwell, 31, will discuss a new deal at the club, despite their relegation from the Premier League – Daily Mirror