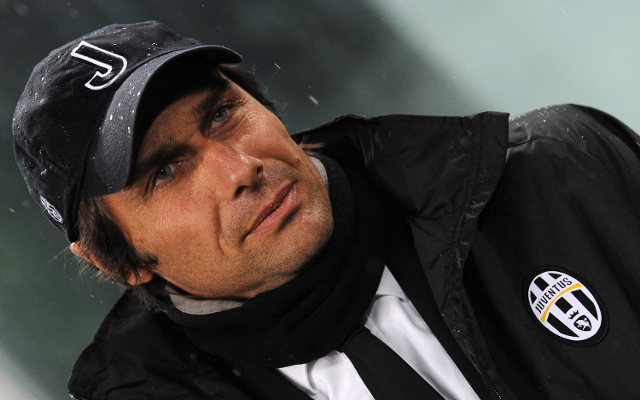 Calls for clubs to break rapport with Ultras after Coppa Italia shame.

All the latest headlines from the newspapers in Italy as Juventus celebrate winning a third consecutive Scudetto, but Antonio Conte considers leaving.

– Ultras – With these we do not negotiate – Napolitano speaks, and the Gazzetta backs him: “The clubs also must break the rapport with the thugs”.

– Andrea Agnelli: “No third star, there are 32 Scudetti”.

– Marcello Lippi: “Now it needs a challenge in Europe” – Former Juve coach rightly insists that the club must now make a splash in the Champions League.

– Lazio and Verona, controversy and goals, no smiles.

– AC Milan coach Clarence Seedorf precarious, not even the derby can push the doubts away.

– The club’s pay – Prime Minister Renzi announces: “The club’s will cover the cost of security”.

– Napolitano: “Break the links with certain bosses, no negotiations”. The shameful scenes from the weekend before the Coppa Italia have undoubtedly given rise of talk pushing for change.

– Malago attacks Calcio: “On violence it has done little”.

– The party continues – “Conte and Pogba, stay here”. Juventus confident that they can keep current set-up in place while adding more to the squad in the summer in order to challenge in Europe.

– Milan and Inter divided on the bench.