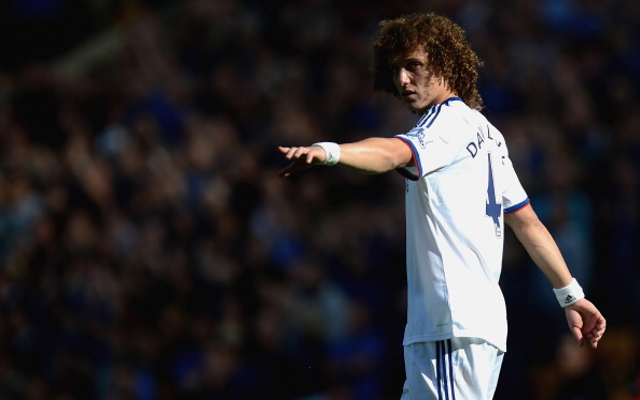 Felipe Scolari picks his squad for the upcoming finals.

Brazil coach Felipe Scolari has named his 23 man squad for the upcoming World Cup finals and whilst his set-up is resplendent with six Premier League players Liverpool’s Philippe Coutinho didn’t make the cut.

AC Milan pair Kaka and Robinho also miss out as does veteran Ronaldinho, who some believed would make a triumphant return for the tournament.

Brazil take on Croatia in the opening match of the World Cup on the 12th of June and must negotiate a tough group that also includes Mexico and Cameroon.