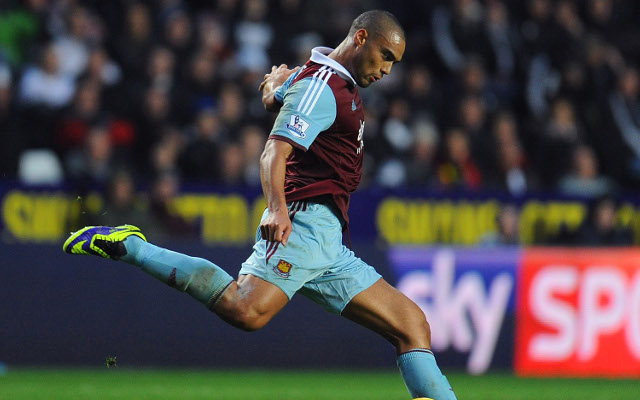 Liverpool will look to land West Ham centre-back Winston Reid this summer as Brendan Rodgers looks to bring in able options to boost his defence according to Football Direct News.

The Upton Park man is said to be available for around £6m and that’s a fee well worth forking out for the New Zealand international, who has been in fine form this term.

Though the 25 year old initially struggled to impress following his move to east London in August 2010 the Kiwi has slowly but surely become a very consistent performer and by some distance the more reliable option in Sam Allardyce’s defensive armoury.

Reid has just over a year to run on his current deal and may feel the possibility of a move to Anfield too hard to resists, not least as it would give him the option of a first taste of Champions League football and the chance to challenge for major honours.

West Ham sit comfortably in mid-table and though Reid is popular among Hammers fans this shouldn’t influence his decision to make a move that would greatly aid his career progression.

Liverpool’s inability to keep it tight at the back could well have derailed their efforts to secure a Premier League title, this was never more evident than on Monday night when the Merseyside outfit failed to retain a grip on a three goal lead at Selhurst Park.