Following young Manchester United striker James Wilson’s goalscoring debut in the Premier League against Hull City at Old Trafford on Tuesday night, we take a look at the top 10 youngest scorers in the history of the competition, so read on to find out if the Red Devil aged 18 years and 157 days when he netted against the Tigers, makes the list ….

The then Toffees youngster netted his side’s third goal in a 4-2 win over Barnsley back in the 1997/98 campaign.

The ginger-haired Finland striker took just four games in which to open up his account for the west London club in the 1998/99 season against Nottingham Forest. 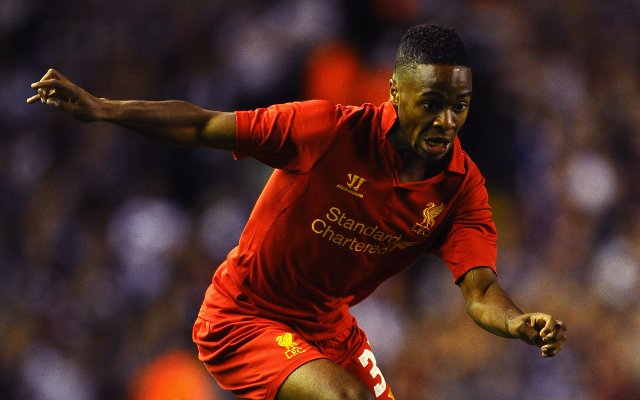 The England starlet broke his Reds duck in the previous campaign when getting the winner against Reading at Anfield.

The Italian grabbed a hugely important brace for the Red Devils to help them come from behind to beat Aston Villa at Old Trafford and effectively win the title in the 20080/09 campaign ahead of rivals Liverpool.

The Spurs player recorded his memorable strike in a 2-1 win against Everton in what was the first-ever Premier League season. 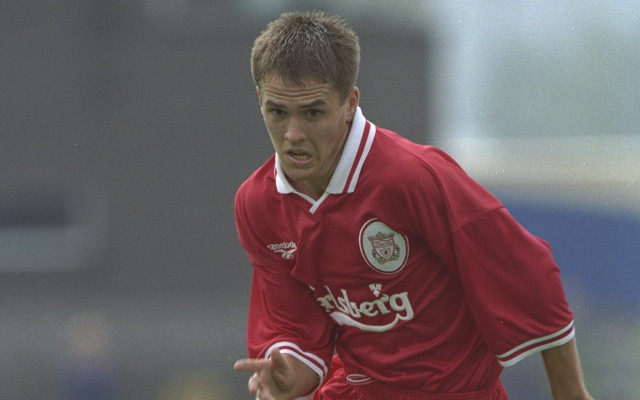 The England international was brought on as a late sub against Wimbledon at Selhurst Park with the Reds trailing as they went in search of the title, with the striker immediately getting his name on the scoresheet in what was the penultimate game of the 1996/97 season.

The Spaniard grabbed his first-ever goal for the Gunners against Blackburn Rovers back in their never to be forgotten Invincibles campaign of 2003/04.

One of the most famous goals in the history of the Premier League, coming as it did to help beat champions Arsenal at Goodison Park in October 2002.

Just two months after Rooney became the Premier League’s youngest-ever goalscorer, the Leeds midfielder beat his record when netting the winner against Sunderland at Elland Road on Boxing Day. 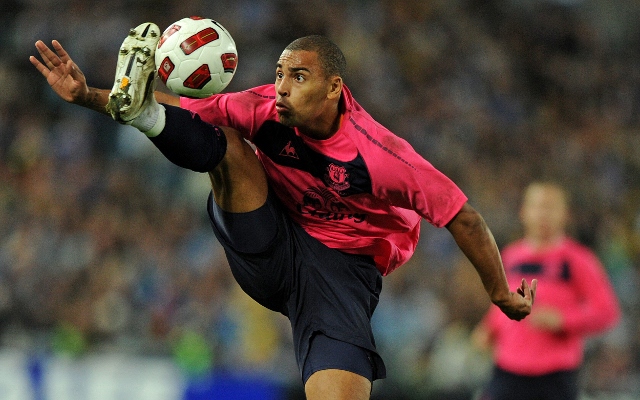 The Toffees starlet broke the record back in April 2005 when scoring the winner as a substitute against Crystal Palace, with the record still standing to this day.