Nou Camp side look to bring in a number of Stamford Bridge talents.

Now that Barcelona, rather predictably, have seen their transfer ban suspended it appears that they are wasting no time in drawing up an extensive list of potential summer targets, four of whom appear to be Chelsea stars.

The Nou Camp side see loaned out Belgian Thibaut Courtois as the ideal man to replace exit bound keeper Victor Valdes, a deal that Jose Mourinho may well sanction as he looks to cash in on players that he doesn’t feel are first choice starters. 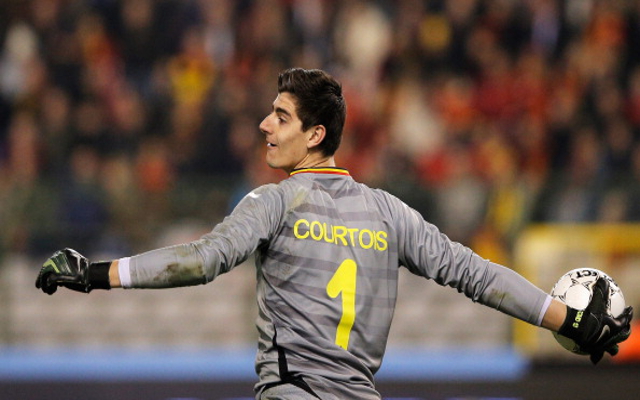 The Blues boss has a great deal of faith in Petr Cech, who at 31 still has many years in the tanks, and as such can look to make a mint from the sale of a 21 year old who has been magnificent during his three seasons out on loan at Atletico Madrid.

Meanwhile an ongoing row between Mourinho and Eden Hazard has led to speculation that the talented playmaker is keen on a move to join the Catalan giants, a move that the west London side are highly unlikely to allow. 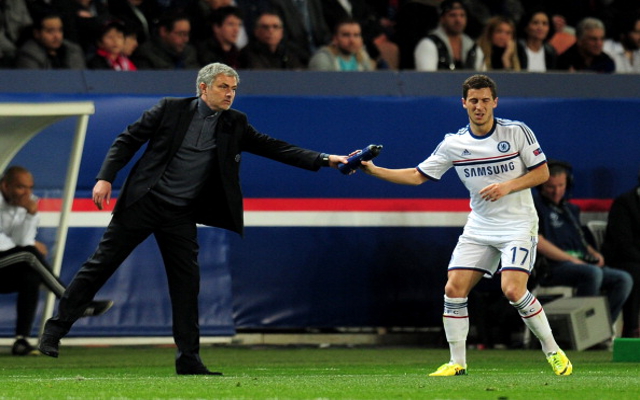 Hazard is Chelsea’s most effective player in the final third but may still be on his way and as well as interest from Barcelona there is said to be other prospective suitors including Bayern Munich and PSG.

Chelsea paid Lille £32m for Hazard in the summer of 2012 and he has been a huge success in the English top tier, scoring 30 goals in 109 appearances in all competitions.

Barcelona may be in the market for fresh options as they look to shuffle their squad after a poor season and the Catalan club could opt to offload the likes of Alexis Sanchez, Pedro and Cristian Tello to make room for summer signings with Lionel Messi and Neymar perhaps being untouchable as Nou Camp assets.

Barcelona also have their sights set on Brazilian international Ramires with Football Direct News claiming that a £20m bid for the former Benfica man is on the cards, a bid that would surely be rejected instantly.

The combative midfielder has been a virtual ever present under Mourinho, racking up 41 starts in all competitions this term.

Another Brazilian target, David Luiz, is perhaps another that Mourinho could be ready to sell in order to help boost his transfer pot.

The fan favourite has started just 15 of the club’s 37 Premier League fixtures and most recently has been used in a defensive midfield role, whilst Barcelona are looking to the 26 year old as a long term replacement for veteran defender Carles Puyol, a move Luiz may well fancy making.