With the Reds’ vice-captain set to leave Anfield this summer, we take a look at five possible replacements at the back for the Denmark international … 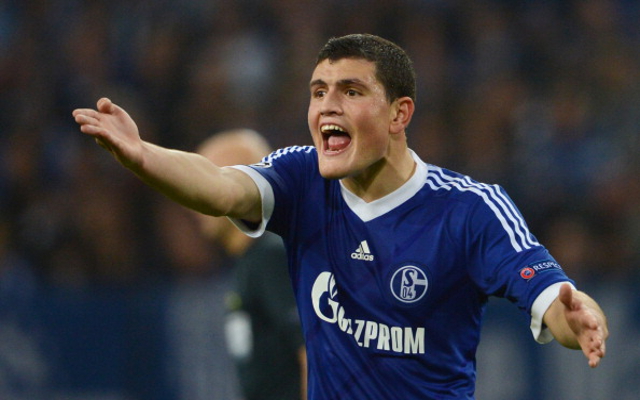 The Merseysiders have been keeping close tabs on the giant Greek international for well over a year now, with many expecting head coach Brendan Rodgers to sign the player during last summer’s transfer window.

However, at that time the central defender was still recovering from a serious knee-ligament injury, meaning that the Reds wanted to first assess his fitness before deciding whether or not to push ahead with plans to bring the player to Anfield.

And now with the 22-year-old back playing again, expect Rodgers to reignite his long-running interest in the defender this summer.