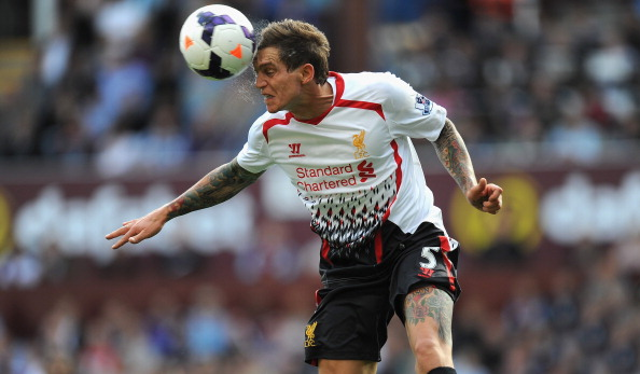 Another centre back who Liverpoo are said to be keen on signing for next season is the Saints’ highly rated young Croatia international who has really caught the eye with his impressive displays at the back for the high-flying south-coast club so far in this campaign.

The 24-year-old, who is contracted to St Mary’s until June 2017, has featured in 30 Premier League matches to date, although Liverpool know that they are not the only club currently interested in the tall defender and so may face stiff competition for his signature at the end of the campaign.