Manchester United’s new home and away shirts were leaked on line this week and, well, they do not look very good.

United fans will be hoping that their prospects look a little rosier next season, though it will most certainly be their personnel and new manager that move things forward, as it certainly won’t be their kits.

Looking plastic and rather boring, the shirt is capped off with an over the top Chevrolet badge that only serves to make the shirt look even cheaper. 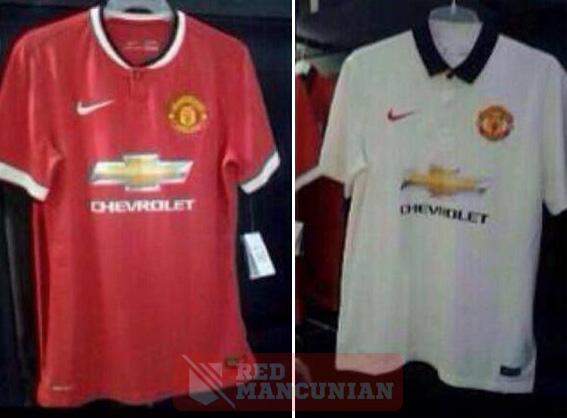