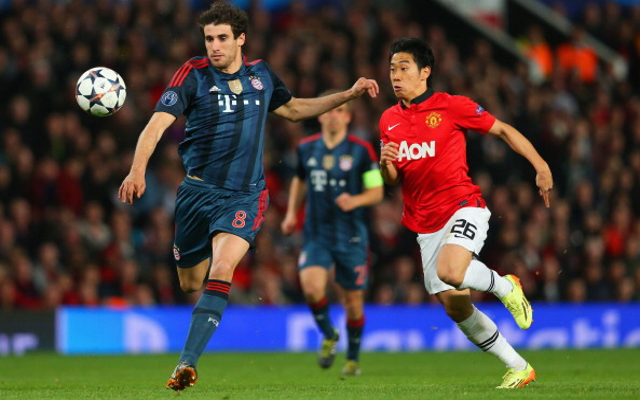 Spanish giants to go up against the Gunners for talented midfield ace.

Arsenal’s hopes of being able to sign Bayern Munich midfielder Javi Martinez have taken a dent as it emerged that La Liga big guns Barcelona have been eyeing him up as well, according to the Metro.

It had been reported earlier this week that the Gunners were lining up a £20m swoop for the talented 25-year-old after learning that he is unhappy at the Bundesliga club, but it now appears that their move is under threat after Barcelona declared their own interest.

The Catalan giants have struggled to defend their domestic crown this term and have also struggled in Europe, meaning that club officials are prepared to go all out to make sure their dominance is once again restored.

A new centre-half is high on their shopping list, with club stalwart Carles Puyol departing at the end of the season and Martinez’s ability to play in both a holding midfield and deeper defensive role has seen him emerge as one of their top targets.

Barca are also still said to be keen on making a move for Chelsea’s David Luiz, as he is capable of performing in two positions.