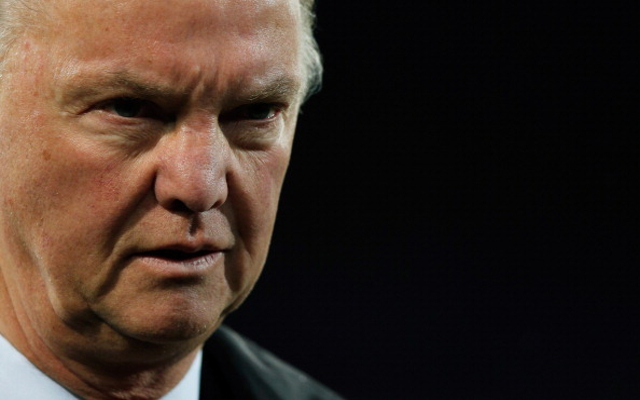 Dutchman is expected to be unveiled in the role at the start of next week.

The Netherlands national team head coach Louis van Gaal has confirmed that it would be his dream to be the next manager of Premier League champions Manchester United, according to reports on BBC Sport Online.

The Red Devils parted company with previous boss David Moyes last month after the Scot had overseen a terrible run of results while in charge of the club in his debut campaign at Old Trafford, with United languishing down in an unfamiliar seventh position in the Premier League and with no chance whatsoever of finishing in the top four of the table this season.

And with speculation rife in recent weeks claiming that Van Gaal would be the man to take over from Moyes in the Theatre of Dreams hot seat next season, many had already expected the former Ajax, FC Barcelona and Bayern Munich trainer to be officially announced as the new United coach.

However, speaking on the first day of the Netherlands’ pre-World Cup training camp in Holland for Eredivisie-based players only, Van Gaal said: “I would love the job. I hope that I shall be the one. It’s the biggest club in the world and it’s a fantastic challenge.

“I have to focus on my job.

“I am coach of the Dutch national team. I have waited a long time to be in a World Cup, so that’s very important.

“This doesn’t affect me. I have always had offers. I know what the football world is and what it means.”