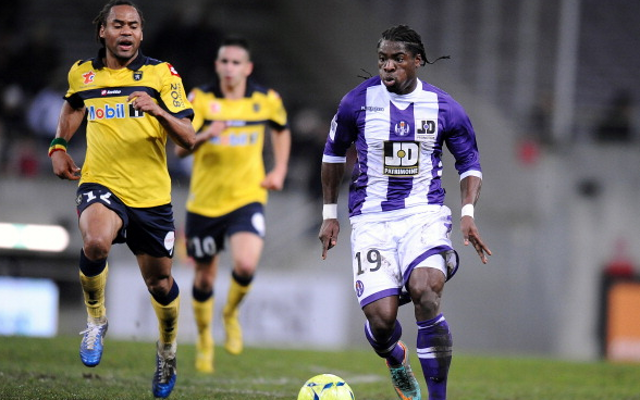 Full back set to put pen to paper on a five-year contract at the Emirates.

Premier League giants Arsenal have already agreed a deal to sign Toulouse right-back Serge Aurier for next season, according to reports in the Daily Mirror.

The north London club are already preparing themselves for the imminent departure of their own long-term right-sided full-back Bacary Sagna after seven years at the Emirates, with the France international set to shortly announce that he will be quitting the Gunners on a free contract at the end of this season.

All of which means that Arsenal head coach Arsene Wenger has been busy scoring the market on the Continent in recent weeks in the search for a suitable replacement for the departing Sagna going forward in the capital, and the player that the experienced French trainer has now identified is Toulouse’s highly rated young Ivory Coast international.

Aurier has been with the Ligue 1 outfit now for the past two years, during which time the 21-year-old scores five goals in in his debut campaign for the club, while so far in this current season the attacking full back has managed to register six goals and seven assists in his 32 league outings.