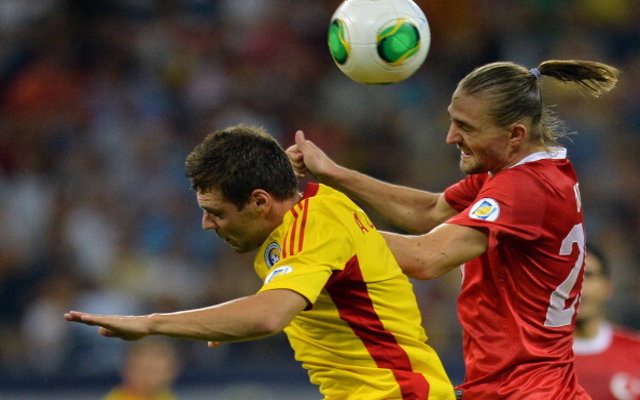 Chelsea are beginning to show an interest in highly rated Fenerbahce wide-man Caner Erkin according to the Metro.

The 25 year old left-sided player has been a virtual ever present this term, helping his Istanbul based side to a Super Lig title.

However the Turkish international is out of contract this summer and is attracting a great deal of interest from the Premier League as well from Spain and Italy.

Erkin can play at left-back or further down the wing and could be seen as a player who can replace Ashley Cole, with the England veteran seemingly set to leave Stamford Bridge.

Liverpool are also looking to address their full-back concerns with a move for the experienced Turkish international.

Jose Mourinho has frozen Cole out of the first team set-up and has seen Cesar Azpilicueta impress in a makeshift left-sided role but may look to switch the Spaniard back to his usual right-back berth next term, hence his apparent interest in Erkin.