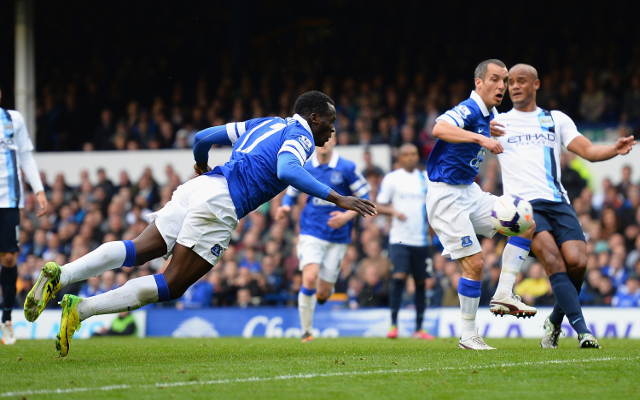 Emirates Stadium side to invest heavily this summer as Arsene Wenger is handed sizable transfer war-chest.

Arsene Wenger will be handed a significant transfer war-chest this summer and the Arsenal boss has his sights set on a trio of talents that will help address potential ‘problem areas’ and could well help the north London side to mount a genuine Premier League title push.

CaughtOffside understands that the north London club are so keen to tie down Wenger to a new Gunners contract that they will guarantee him as much as £80m to invest in the transfer market and are also prepared to allow the French manager to stretch the club’s wage ceiling to help in his push to bring in high-profile additions.

Top of Wenger’s wish-list is a strong striker signing to help offer Olivier Giroud some much needed support and Arsenal will look to convince Chelsea to once again sell to a direct rival.

Having seen Jose Mourinho accept Man United’s offer for Juan Mata in January Wenger is readying a £22m bid for Chelsea forward Romelu Lukaku and will hope that the idea of once again assisting a Premier League opponent is one that the Blues boss is open to considering.

Mourinho was willing to loan out Lukaku to Everton and may be too stubborn to admit he suffered an error of judgement given that the Belgian has easily outscored the striking talents Chelsea had to rely upon this term.

A decent offer for the 20 year old could be accepted so that the west London club can re-invest in their search for a big-name forward so whether the highest bid comes from Arsenal or from the continent may not matter to Chelsea.

Lukaku bagged 17 goals during his season long loan spell at West Brom and has racked up 14 Premier League strikes this term and is clearly more than capable of making an impact at the highest level and Wenger will look to secure a deal before the World Cup finals get underway for fear that a good showing could push up the asking price. 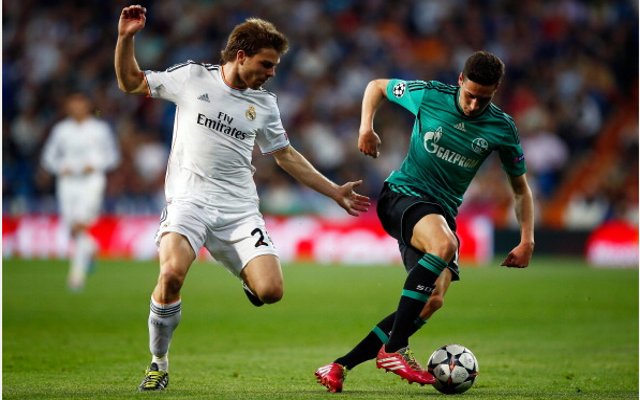 Wenger will look to re-ignite his interest in Schalke midfielder Julian Draxler and is ready to meet the Bundesliga side’s £37m price tag.

Arsenal came close to landing the talented German international in January but were reticent to fork out the sum required as Draxler was still recovering from an ankle injury but having made a full recovery Wenger will look to seal the deal.

Again Wenger will look to secure Draxler before the upcoming World Cup finals as the Arsenal manager may fear other interested parties will be swayed into pushing for the 20 year old if he plays a prominent role in Joachim Low’s plans.

The Premier League side will also look to bring in another German international in the form of Bayer Leverkusen’s Lars Bender, with an £18m bid earmarked for the rangy midfielder.

Arsene Wenger is ready to re-shuffle his midfield pack and will make the likes of Mikel Arteta, Mathieu Flamini and Abou Diaby available for permanent sales at the end of the current campaign.

Wenger has made good use of Bundesliga raids in the past and pushes to bring in Bender and Draxler may well be assisted by the presence at the club of national team colleagues Per Mertesacker, Lukas Podolski and Mesut Ozil.