With the Gunners skipper set to depart the north London club at the end of the campaign, we look at five possible players to take over from the Belgium international at the Gunners this summer … 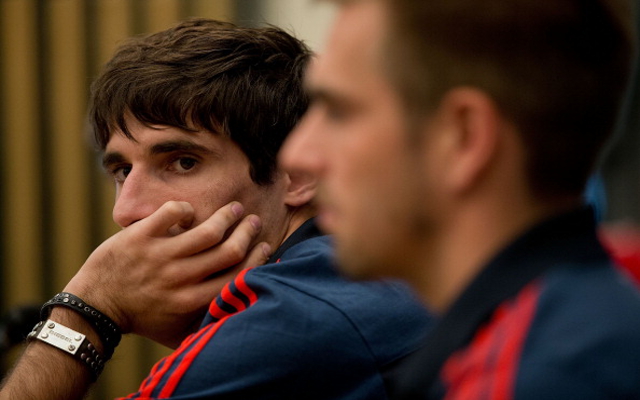 Rumours have begun to circulate in recent weeks claiming that the coveted Spain international is unhappy with life now at the Bavarian giants following the arrival of former FC Barcelona head coach Pep Guardiola at the Allianz Arena last summer.

And if those stories are indeed correct, then the north Londoners should act fast to try to see if there is indeed any possibility of luring the rock-solid 25-year-old to the Emirates for next season to shore up the centre of their defence, whatever the cost.