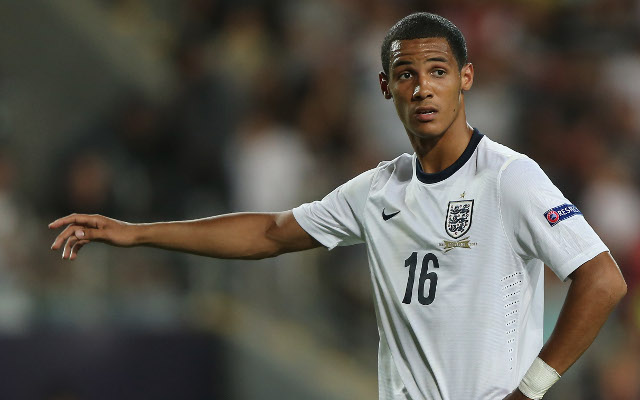 Check in to Inter Milan vs Lazio

Serie A giants Inter Milan are leading the chase to sign Blackpool wide man Tom Ince this summer, according to reports in the Daily Mail.

The England Under-21 international is currently spending a six-month loan spell with Premier League outfit Crystal Palace, who Ince moved to from the Championship side in the January transfer window.

However, it is not now expected that Eagles head coach Tony Pulis will decide to take up the option that south coast club currently have to sign Ince on a permanent deal come the end of the campaign with the 22-year-old having only featured in the seven Premier League contests since February.

And now it appears as though Inter want to sign Ince when the summer transfer window reopens for business, with the Italian outfit hoping to be able to land the winger for as little as £155,000 due to the fact that the player will be out of contract at Blackpool at the end of June and so any foreign-based clubs can therefore pick the youngster up on the cheap, unlike Premier League sides who would be forced to pay a larger sum in compensation to the Seasiders.